• COVID-19 is the most devastating pandemic in this century.

• Inconsistent and short-lived antibody responses to the infection are

from COVID-19 convalescent individuals and

recruitment and seven seronegative individuals were recruited to the study.

• Cell-mediated immune responses were evaluated by screening all PBMC

their respective post-infection samples by immunophenotyping via flow

for expansion rate, purity and CD45RA-CD27-effector memory (EM) and

• On day 3 of expansion, supernatants were analyzed by a flow-based multiplex

• Analyses of the immunophenotyping and T cell repertoires in all ten

• The comparison between pre- and post-infection immune cell profiles in

in the post-infection PBMC cultures supplemented with S protein compared

granzyme B, perforin and granulysin in gd T cell cultures supplemented with S

protein compared to other groups. (Fig 4)

Perforin, Granulysin, Granzyme A and Granzyme B.

• Pre- and post-infection samples from participants #1, #2, and #3 were evaluated

• There are dozens of different vaccines and treatments currently being

• Inconsistent and short-lived antibody responses in some of the recovered

demonstrating their enhanced expansion rates in the presence of viral 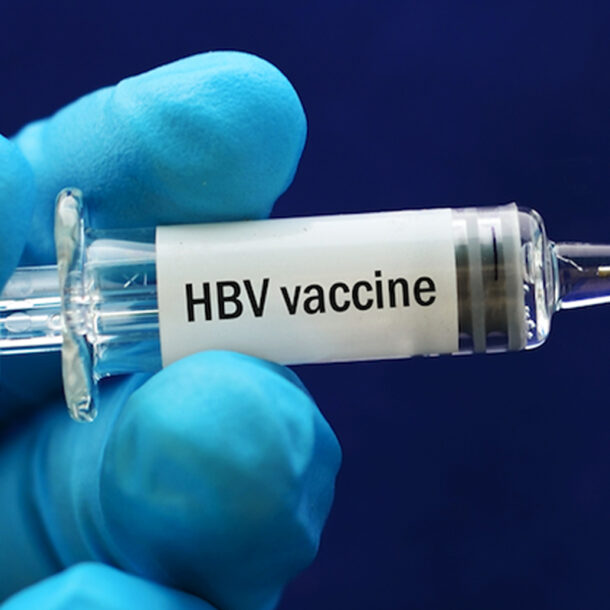 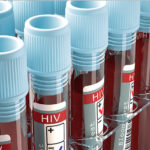 In The News | Dr. Serhat | One Step Closer To Finding A Cure For HIV

For research updates and news, please enter your email address in the field below.